For a long time, some Microsoft officials have privately griped that PC makers don't present Windows in its best light.
They clutter desktops with icons that are often little more than ads for third-party products; include confusing utilities that duplicate functions already in Windows; require lengthy setup; and configure PCs in ways that slow them down. 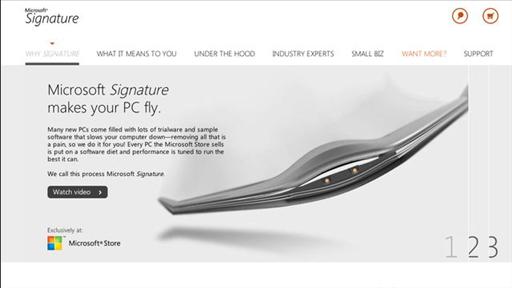 For the past few years, Microsoft has been offering streamlined versions of popular PC models that don't have the extra software, utilities or settings that some consumers feel clutter their desktops. WSJ's Walt Mossberg tests a couple of these "Signature" PCs. 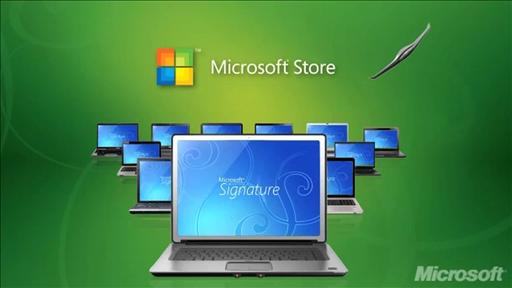 Microsoft is selling customized versions of popular PC models from many manufacturers that have been streamlined for a cleaner look and better performance, dubbed "Signature" models, Walt Mossberg reports on digits. Photo: Microsoft.

One consequence, in the eyes of these Microsoft executives, is to confer an advantage on the company's main operating-system rival, Apple .
Click to expand...