I found this and thought I'd share it with you! Although.... I have used older computers. For example, I've got 2 of these lying around - both in working order

So, what's the oldest PC you own? 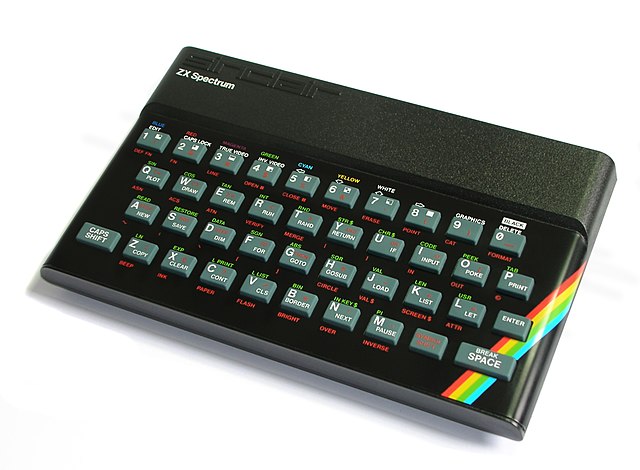 I do have a ZX81 in the loft which I had given to me about 15 years back. It still works fine itself but the power adaptor is not quite kicking out the right power, I also have the tape recorder and leads to go with it and a few bits of software (although I cannot remember what titles offhand.) In my teens I was a proud spectrum owner, at the time when I bought it, they had just phased out the 16k and introduced the 48k machine. In later years I moved on to the Amiga, first owning an Amiga 600 then advancing to an Amiga 1200 at which point I upgraded the machine with the introduction of a hard drive, luxury! My first IBM compatible machine was a Pentium P150 loaded with Windows 95.

We recycle our old things...

Stephen, imagine how much I feel technology has changed. I had the first PC ever made by IBM back in the early eighties.